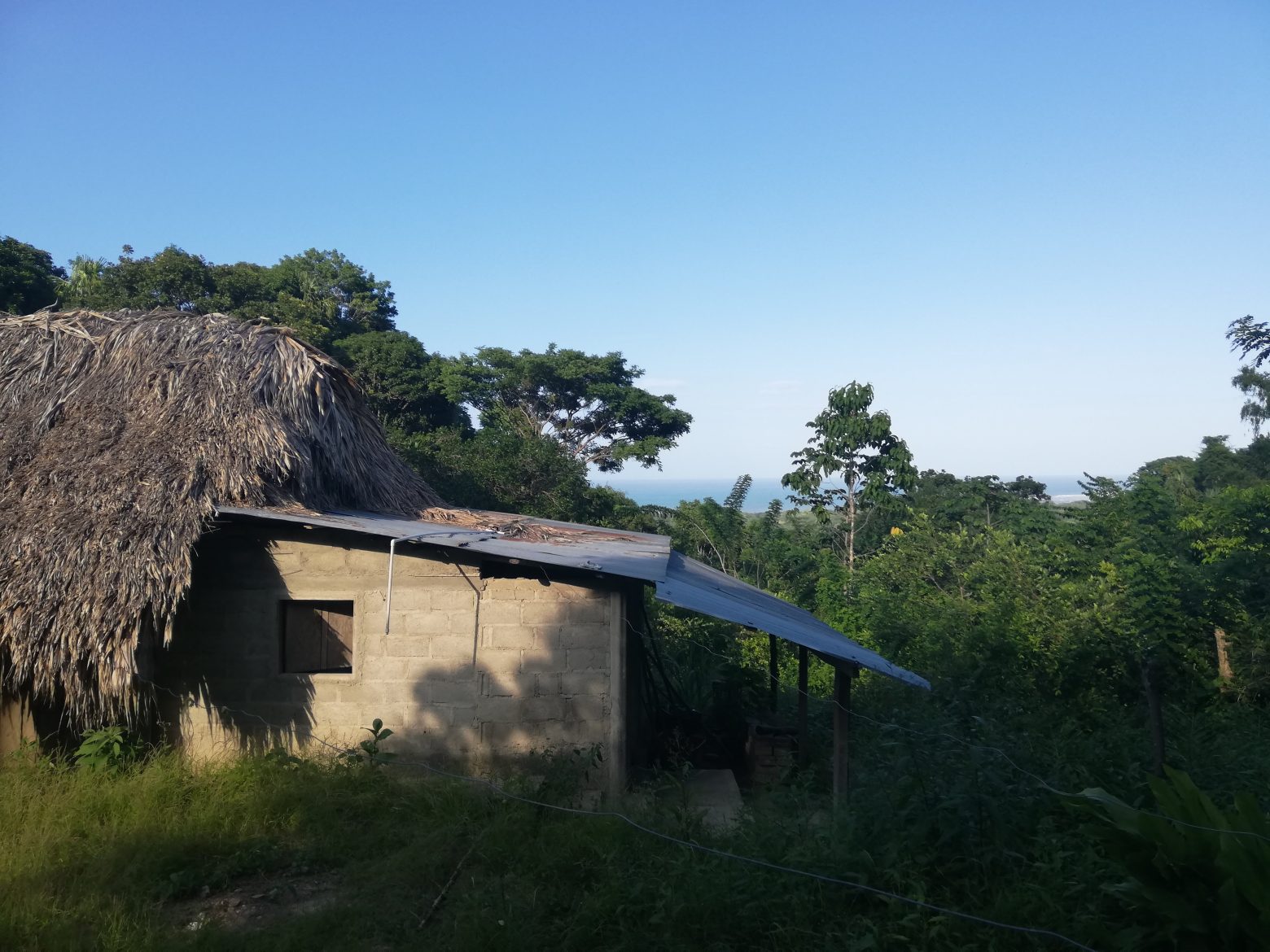 Carlos was around 70 when he sold the land, he had lived there for over 30 years, creating a paradise of fruit and wood trees.

In his early days, Carlos was also known to be a ‘vaquero’. And he was no ordinary cowboy: he was a treasure hunting cowboy!

Legend has it that Carlos Lozano and his band of vaqueros discovered The Lost City
Ruins. They ransacked the place and took all the gold there was. But he was punished. Carlos developed a problem with his foot and he believed he had been cursed for what he had done.

He later repaid his debts to the Colombian government and helped rebuild the sacred ruins. Carlos, all those years ago, bought the very land of The Fort because he believed that there was gold buried there. The rest of the story has never been told…